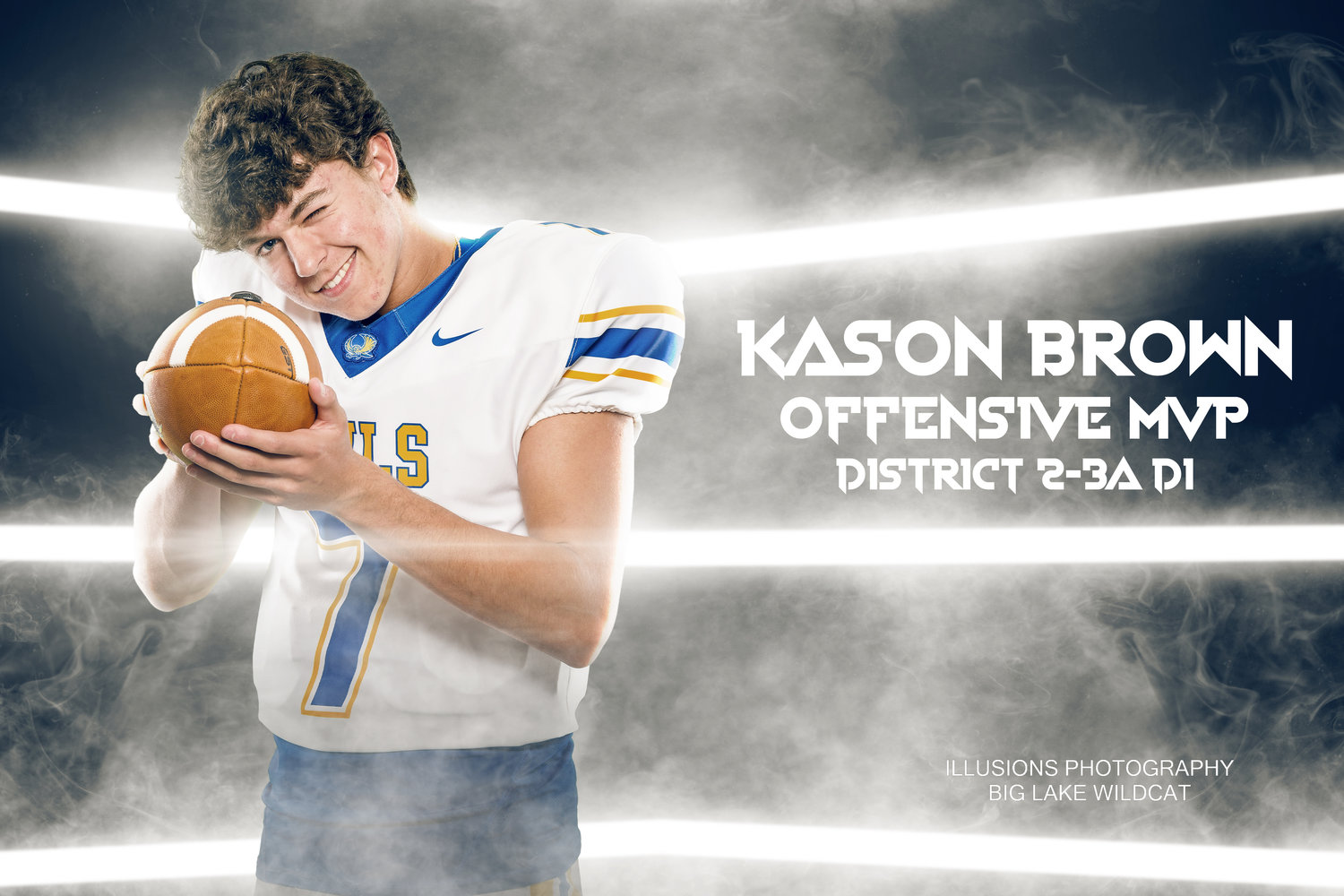 The Reagan County Owls are well represented on the District 3-2A All-District Team with 16 selections receiving 23 honors. 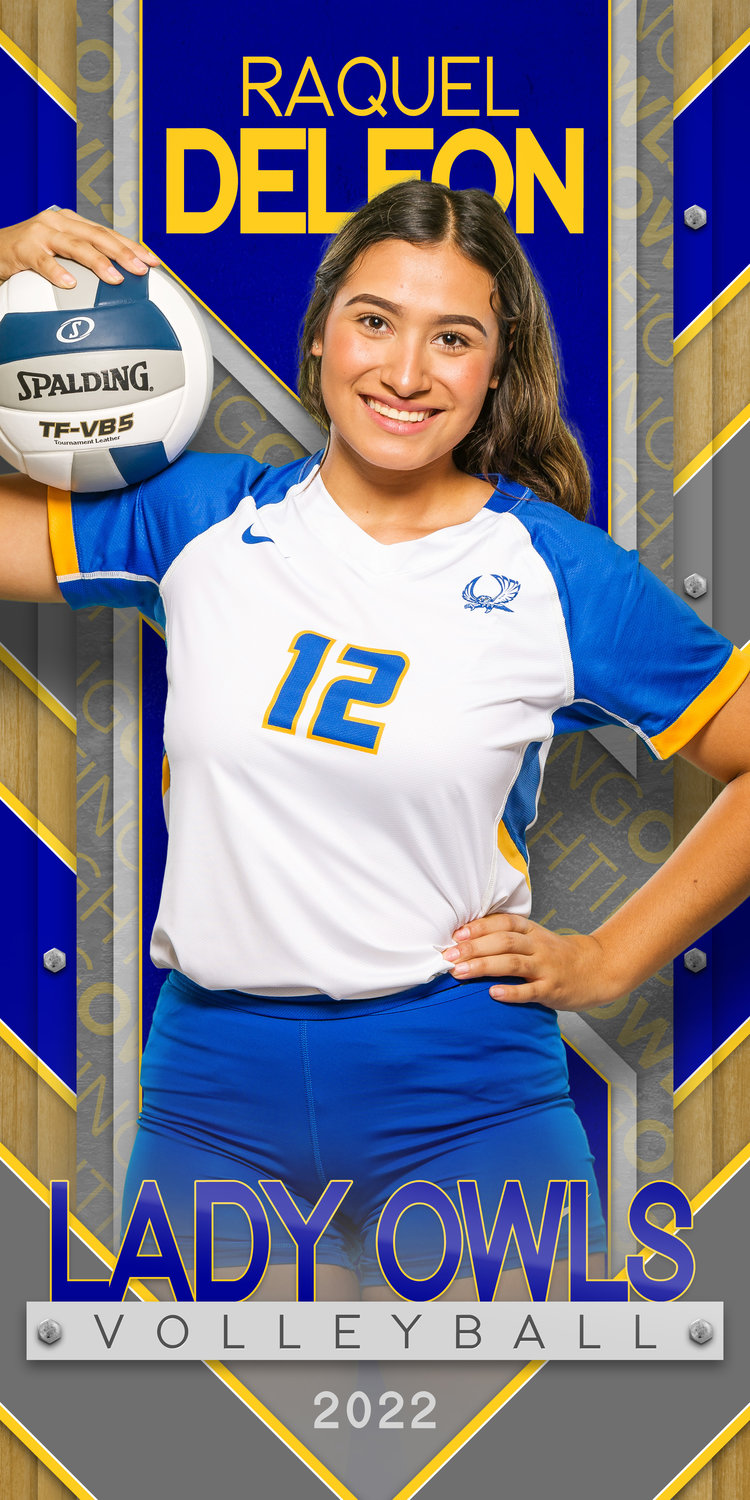 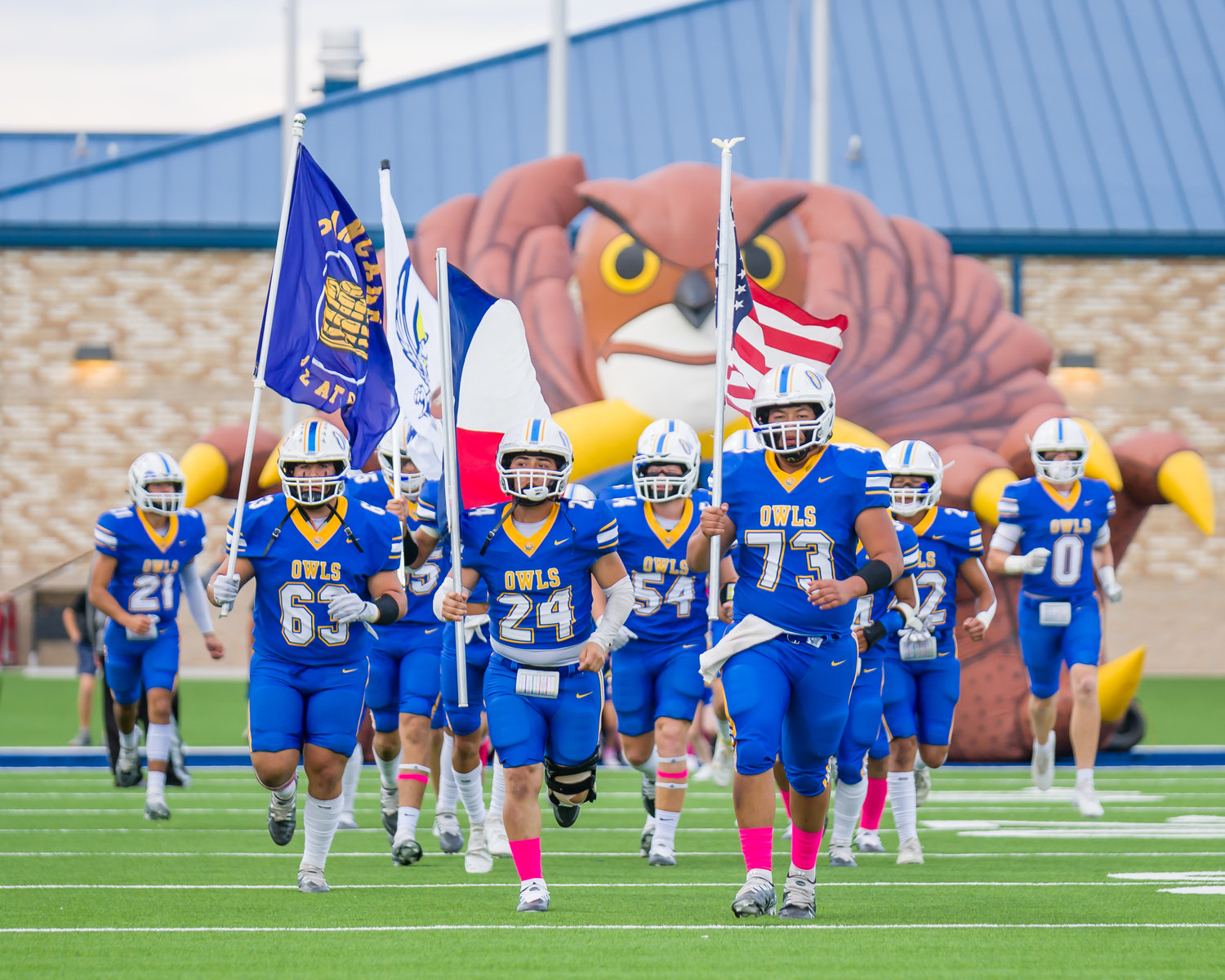 Reagan County in Hunt for First District Title Since 1993

The Reagan County Owls know one thing for sure... After their 46-6 win over Anthony on Friday, the Owls are heading to the playoffs. That is where the certainty ends. As of today, the Owls can enter the playoffs anywhere from the second seed to the fourth seed depending on how things shake out on Friday. 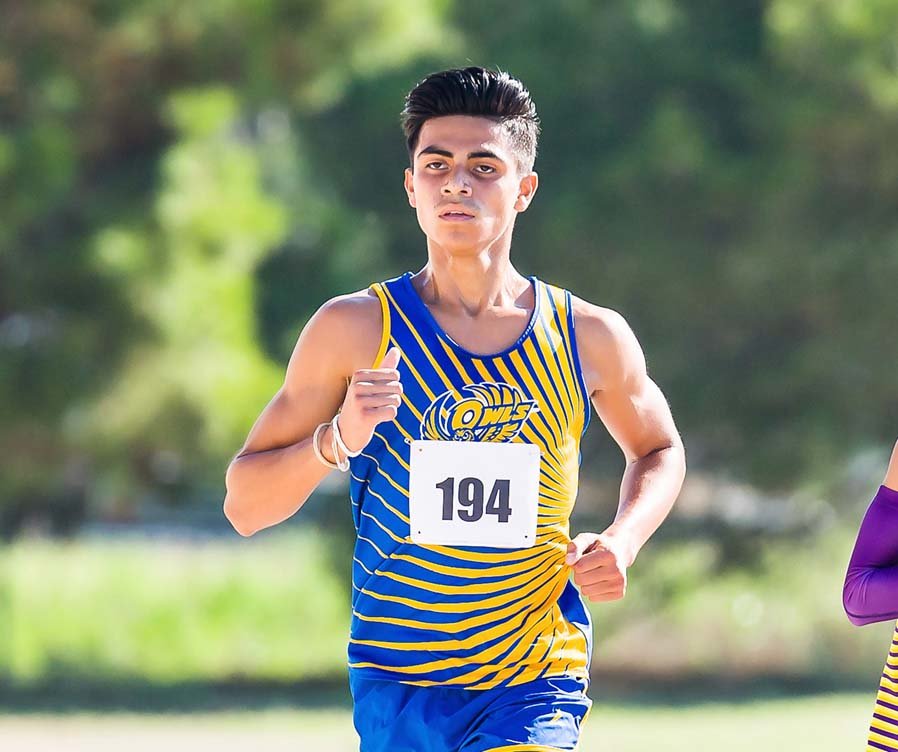 Rodriguez Advances to State with Strong Run at Regionals

Reagan County’s Julian Rodriguez took fourth place at the Region 1-2A Cross Country Meet securing his spot at the State Meet. Rodriguez finished the course at Mae Simmons Park in Lubbock on Monday with a time of 17:25.8 behind a group of runners from Plains. 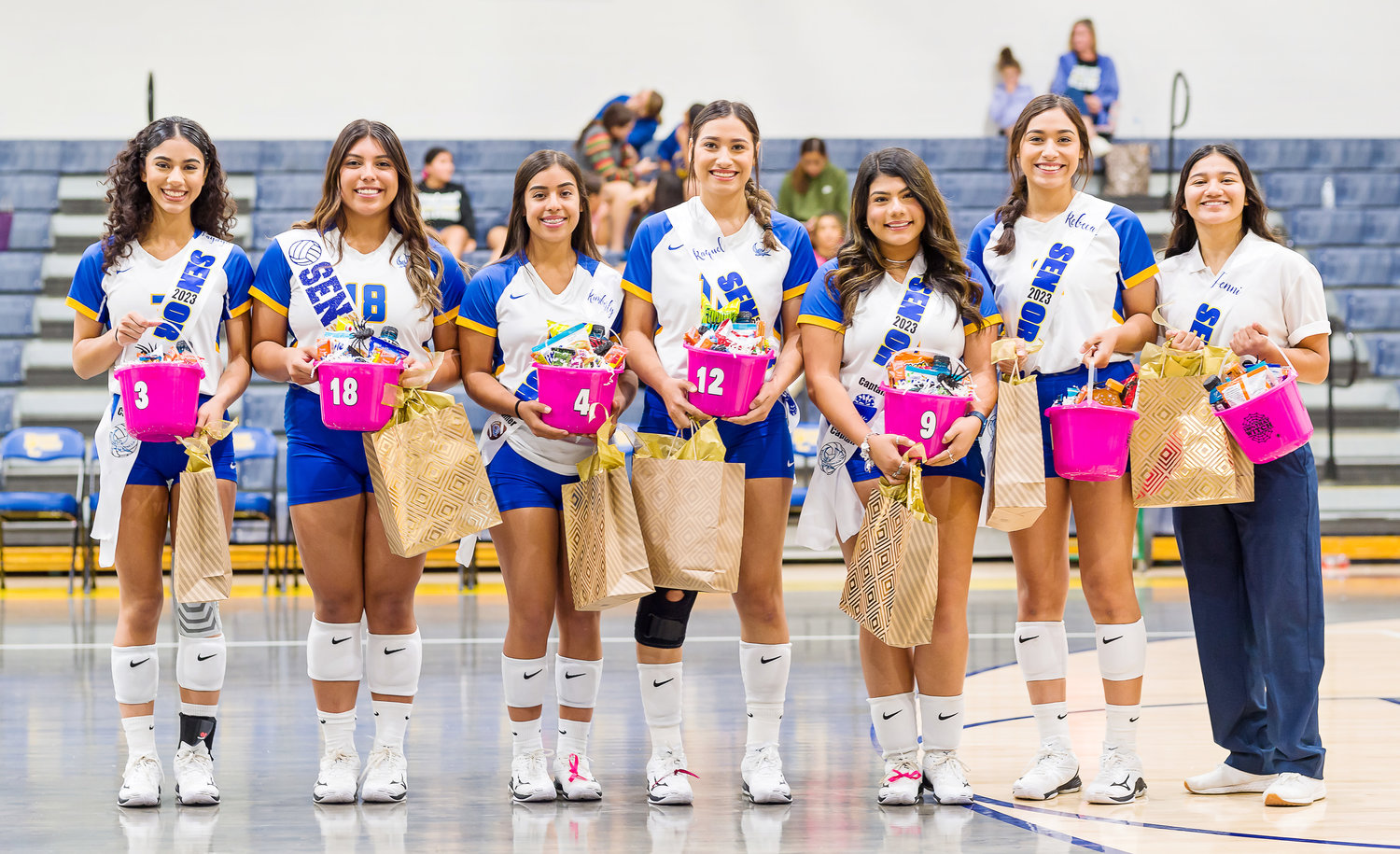 The Reagan County Lady Owls recognized its seven seniors Saturday prior to their game against Roscoe.

The 7th grade football team traveled to Ozona going in the game undefeated in district play. The Owls fell short 6-8, leaving their record for district play to 2 wins and 1 loss. The defense … 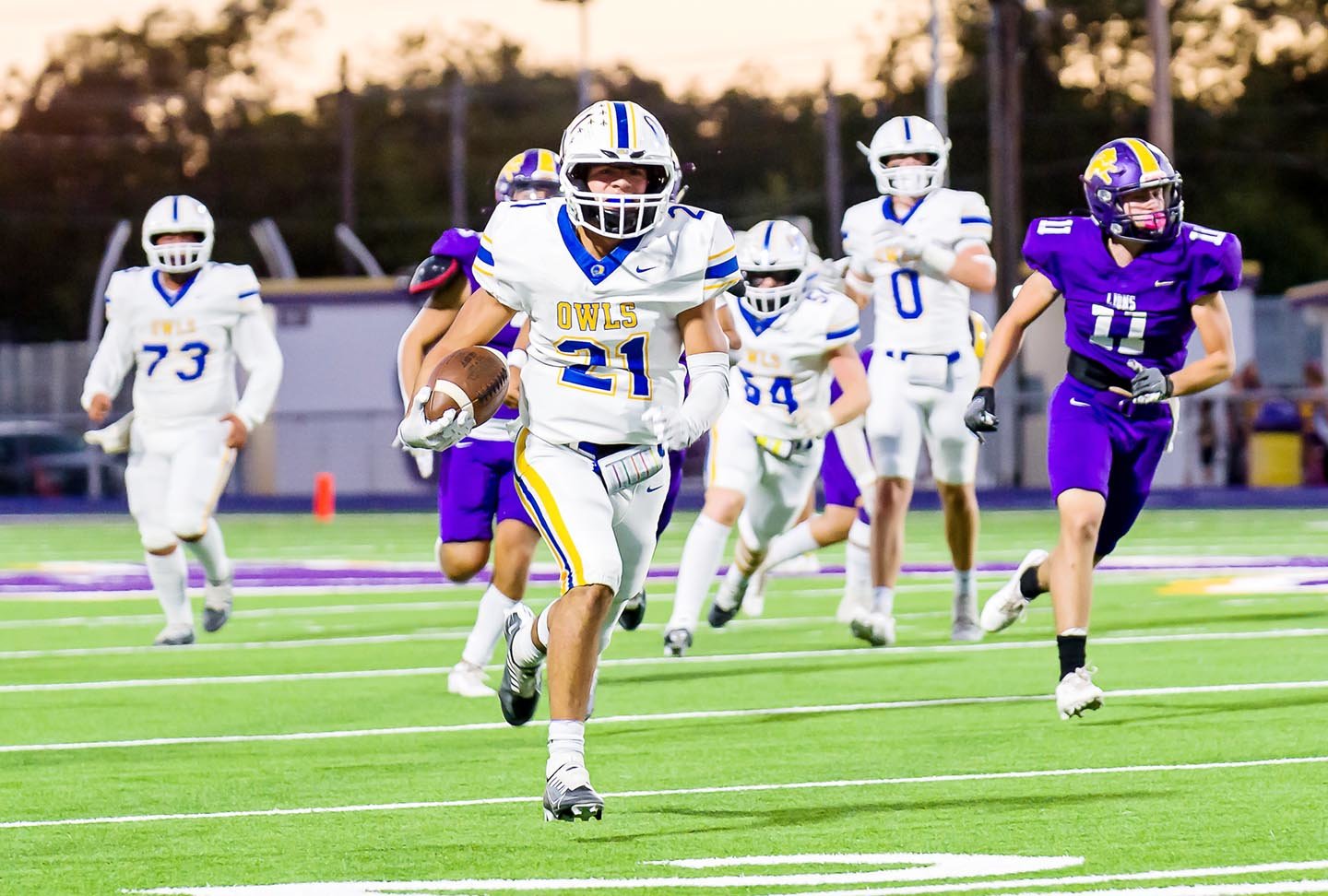 The Reagan County Owls moved to 2-1 in district play with a dominating 39-7 win over Ozona on Friday. Behind Stout Defense, Owls Down Sonora 24-21

The Reagan County Owls won their first district game of the season Friday night behind a stellar defensive performance. The 24-21 win over Sonora marks the first win for Reagan County over the Broncos in the last 11 attempts.

The Reagan County Owls hosted the Sonora Broncos last Thursday, to continue their district schedule and looked to get their first district win. The Owls were locked in on both sides of the ball from the opening kickoff, resulting in a 26-0 win, in favor of the Owls. 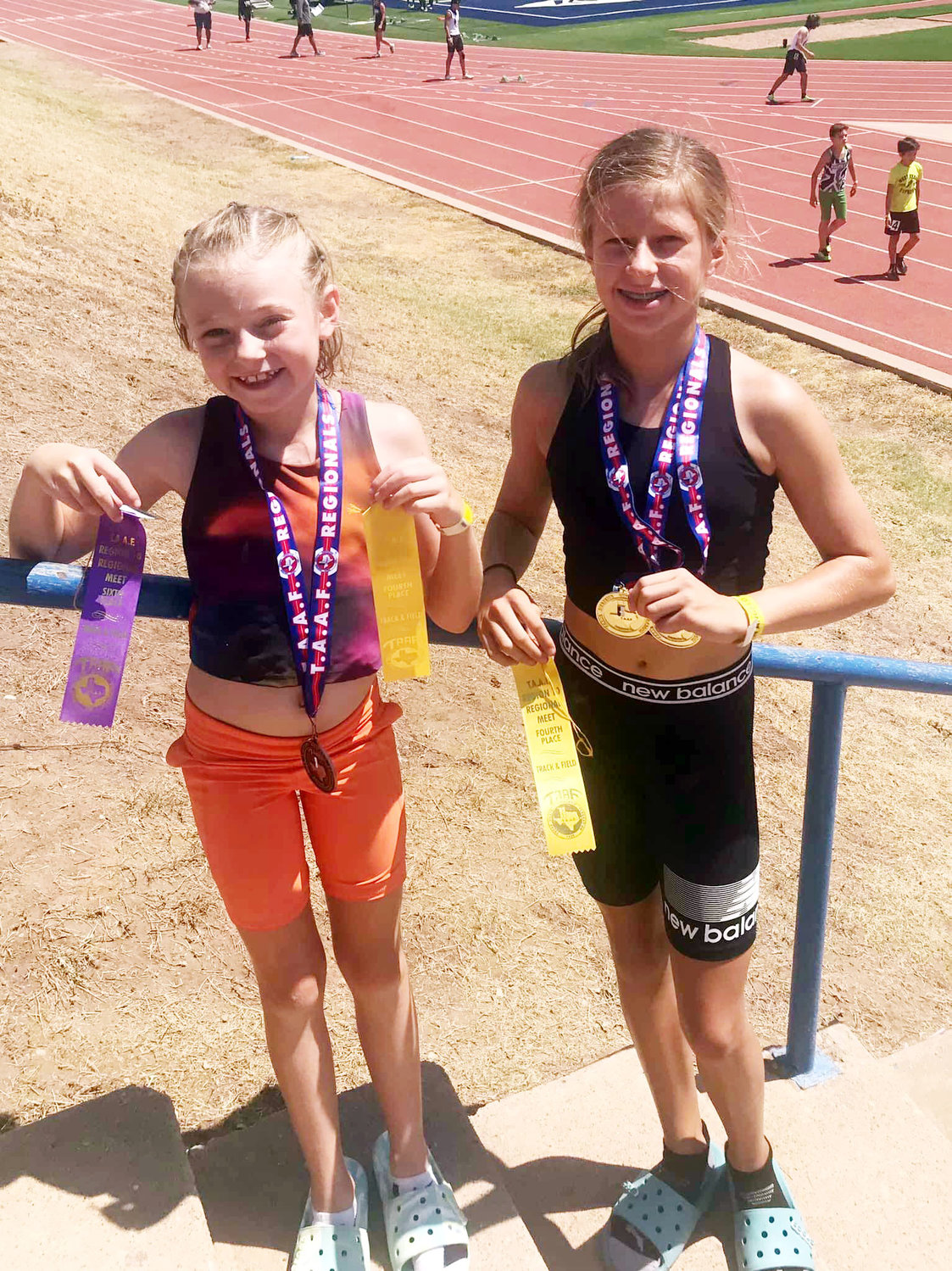 Reagan County will be well represented at the TAAF State Track Meet on July 21-24 in Corpus Christi. 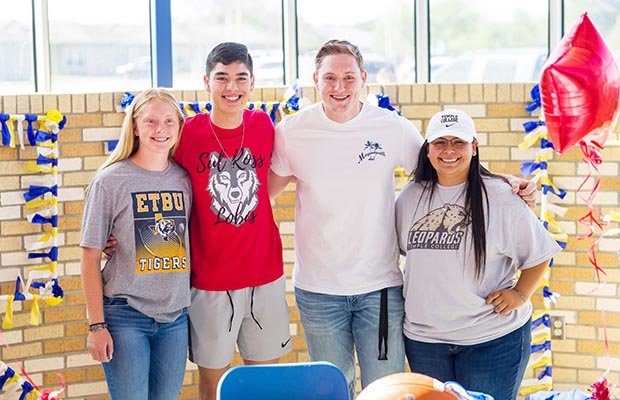 Reagan County High School has four graduates that will represent the Blue and Gold at the next level. 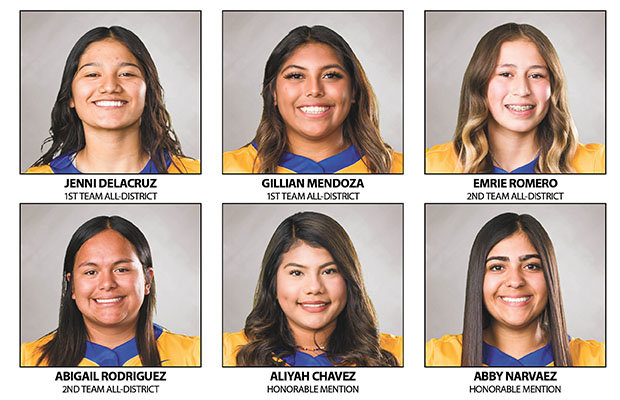 Reagan County's Tristan Ortiz has been named to the San Angelo Standard-Times West Texas All-Decade Team. Ortiz, a 2019 graduate from Reagan County High School, was named to the list for his work on the offensive line. 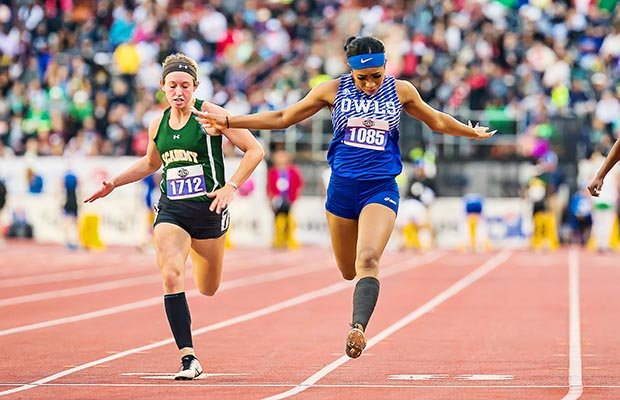 It is something she’s dreamed of since she was a sophomore. Reagan County Senior Jayslynn Reyes stood at the north end of Mike A. Myers following the 3A Girls 100M Dash Friday with a State medal around her neck. 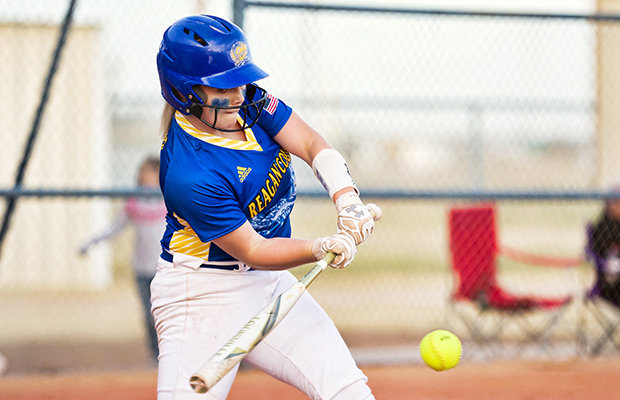 The Reagan County Lady Owls took second place over the weekend during their 2019 Reagan County Tournament. The team notched wins over Miles, McCamey, Forsan and Fort Stockton while only dropping one game to Early. Reagan County Senior Pablo Hernandez was an RBI machine Monday night, driving in four on three hits to lead the Owls past Kermit 16-3 in the team’s home opener. Pablo drove in two runs in the bottom of the third inning on an inside-the-park home run to center field. Basketball is in full force in Reagan County. The season was tipped off by the Lady Owls who have notched three lopsided victories and two close losses.

The 8th grade football team finished the season in dominating fashion as they completed their sweep off district teams earning their second consecutive district championship and  the first for an 8th grade team in many years.  The Owls took down the Alpine Bucks 36-8. 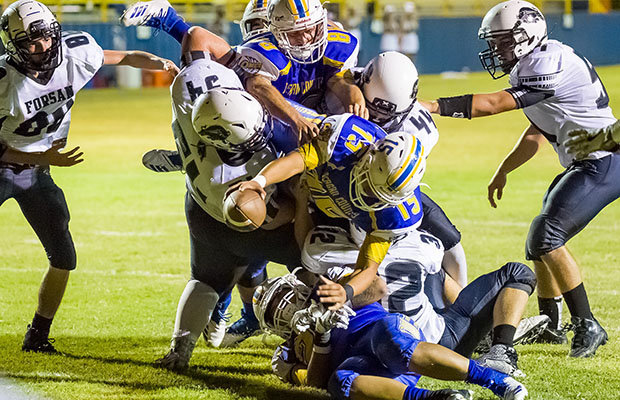 Sometimes, you have to just ask the kicker. That is what Reagan County Head Coach Blake Weston did Friday night with his team down by one point following a 25 yard touchdown strike from Justin Chavez to Juan Martinez with 1:37 left in the game. Owls Reminded Football is Just a Game in Loss to Badgers

Reagan County players and fans sat silent for 15 minutes Friday night as they watched one of their own leave McCamey’s field in an ambulance. Ave Ramirez, a senior lineman for the Owls, attempted to catch a short kickoff from the Badgers with seconds left in the game when the unthinkable happened.

1 | 2 | 3 | 4 Next »
Currently viewing stories posted within the past 2 years.
For all older stories, please use our advanced search.
© Copyright 2022 The Big Lake Wildcat
Powered by Creative Circle Media Solutions