Reagan County Elementary students submitted letters about what they are thankful for and also how to cook a turkey. Enjoy!

The U.S. Food and Drug Administration (FDA) cleared a meat product for human consumption that is grown in a laboratory from animal cells, the regulatory agency announced on Wednesday, November 16, 2022

5.4 Magnitude Earthquake Near Mentone Blamed for Damage Hundreds of Miles Away

A strong earthquake centered some 23 miles south of Mentone in remote West Texas, is being cited as the cause of damage in San Antonio, some 340 miles away, according to officials with University … 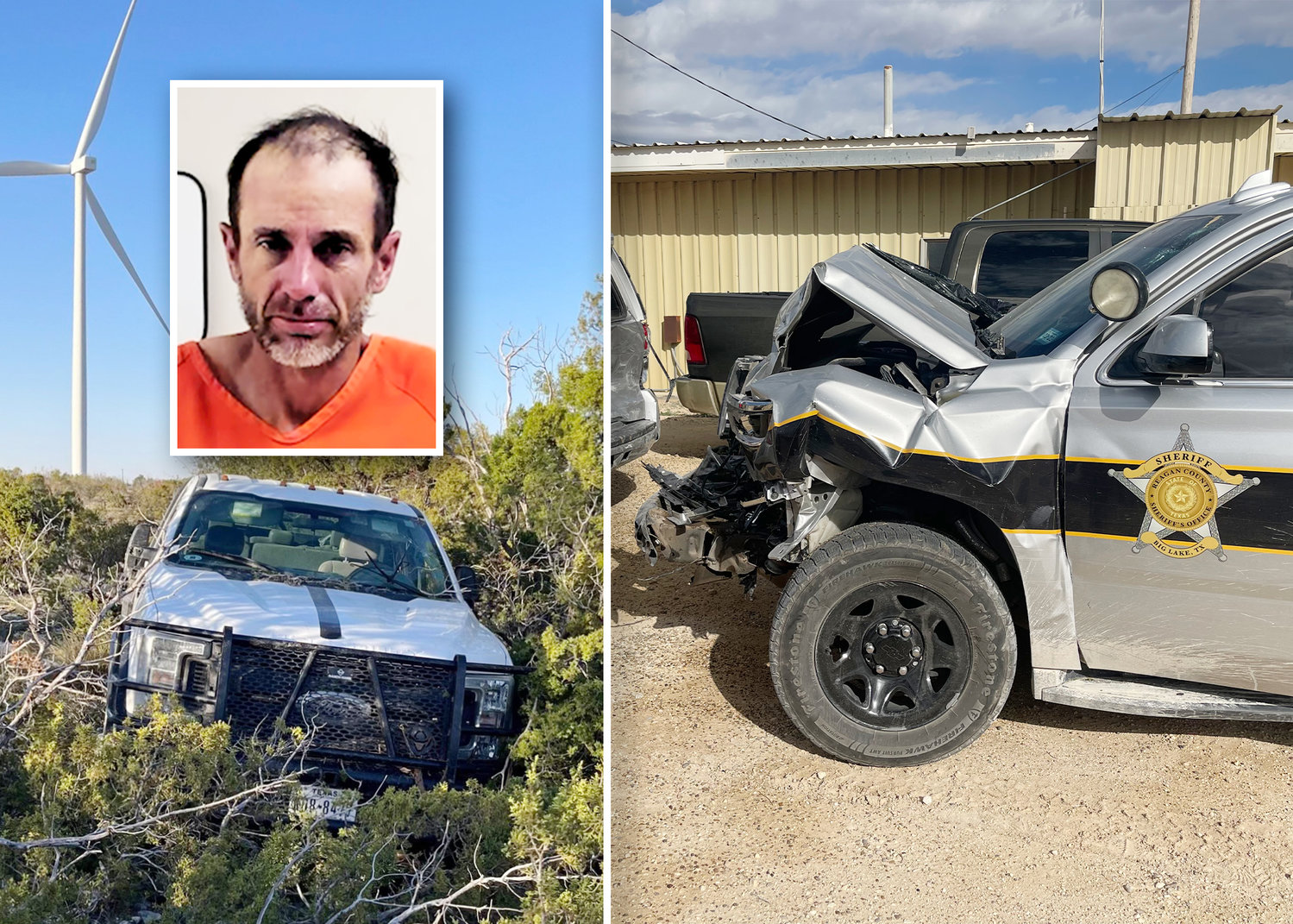 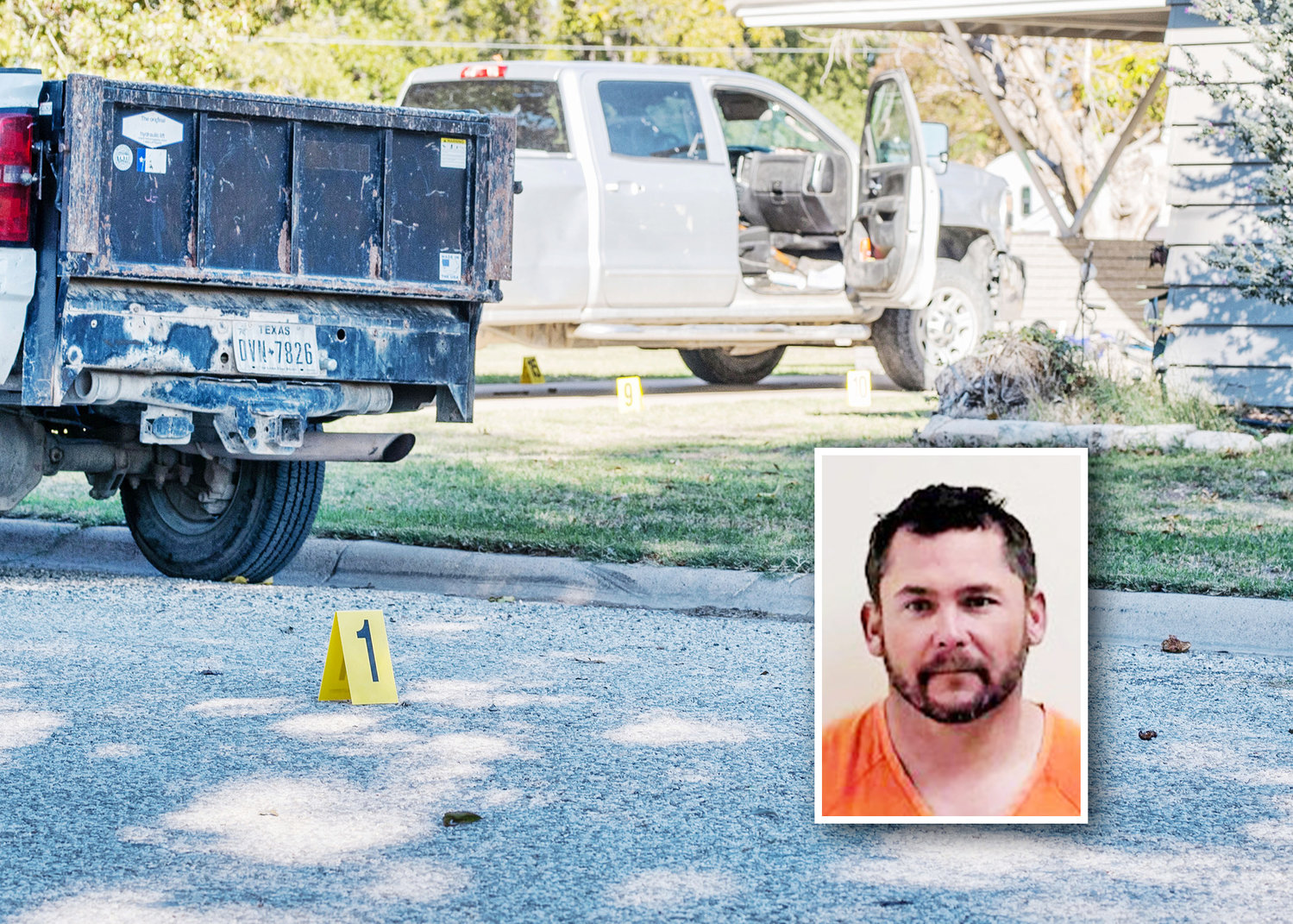 Charles Graves, 41 of Big Lake, was arrested and charged with Deadly Conduct - Discharge of a Firearm after an incident early last Thursday morning. The Reagan County Sheriff’s Department responded to reports at around 8:30 a.m. of a man yelling and gunshots being heard around the area of 10th Street and Georgia Avenue in Big Lake.

The Reagan County Child Welfare Board and American Momentum Bank are hosting an Angel Tree for the less fortunate children in our community. 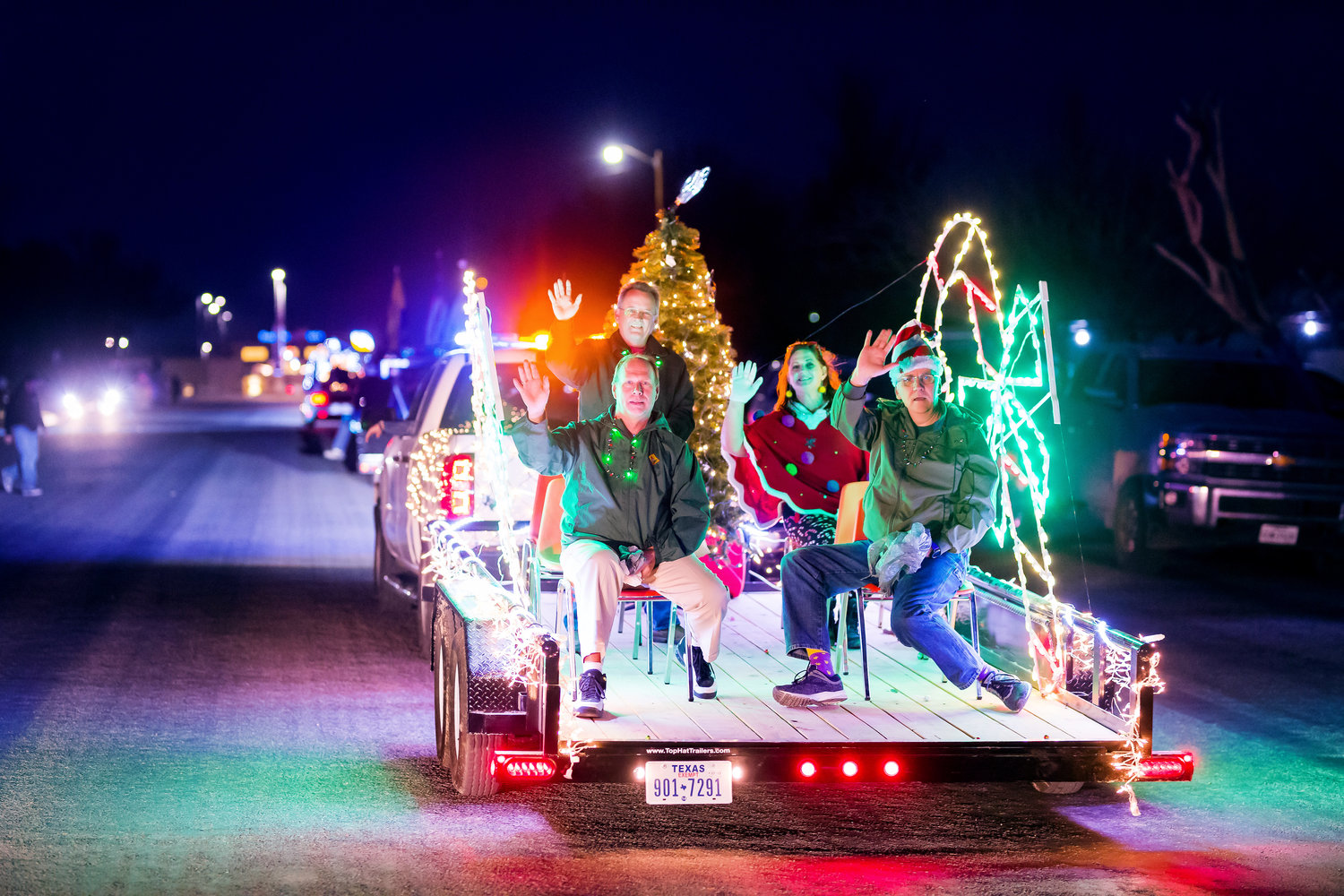 Christmas in the Park Slated for Wednesday, December 7th

Big Lake’s Christmas in the Park is set for Wednesday, December 7th at Reagan County’s North Park. The event will kick off with the Lighted Christmas Parade starting at 5:30 p.m. 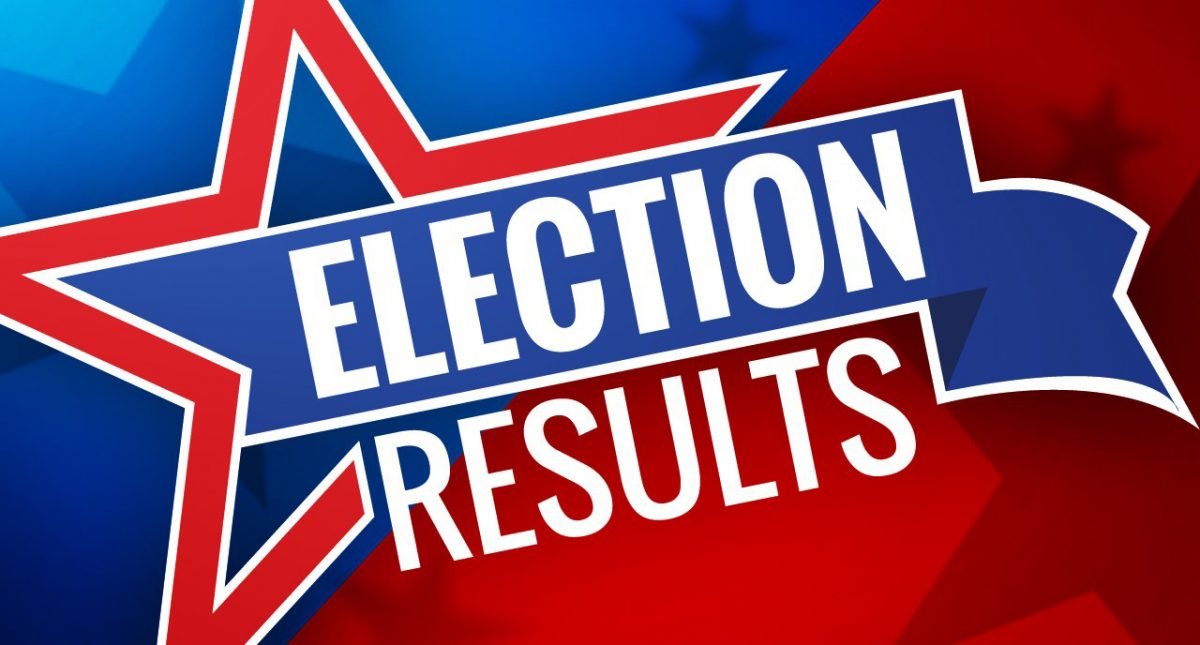 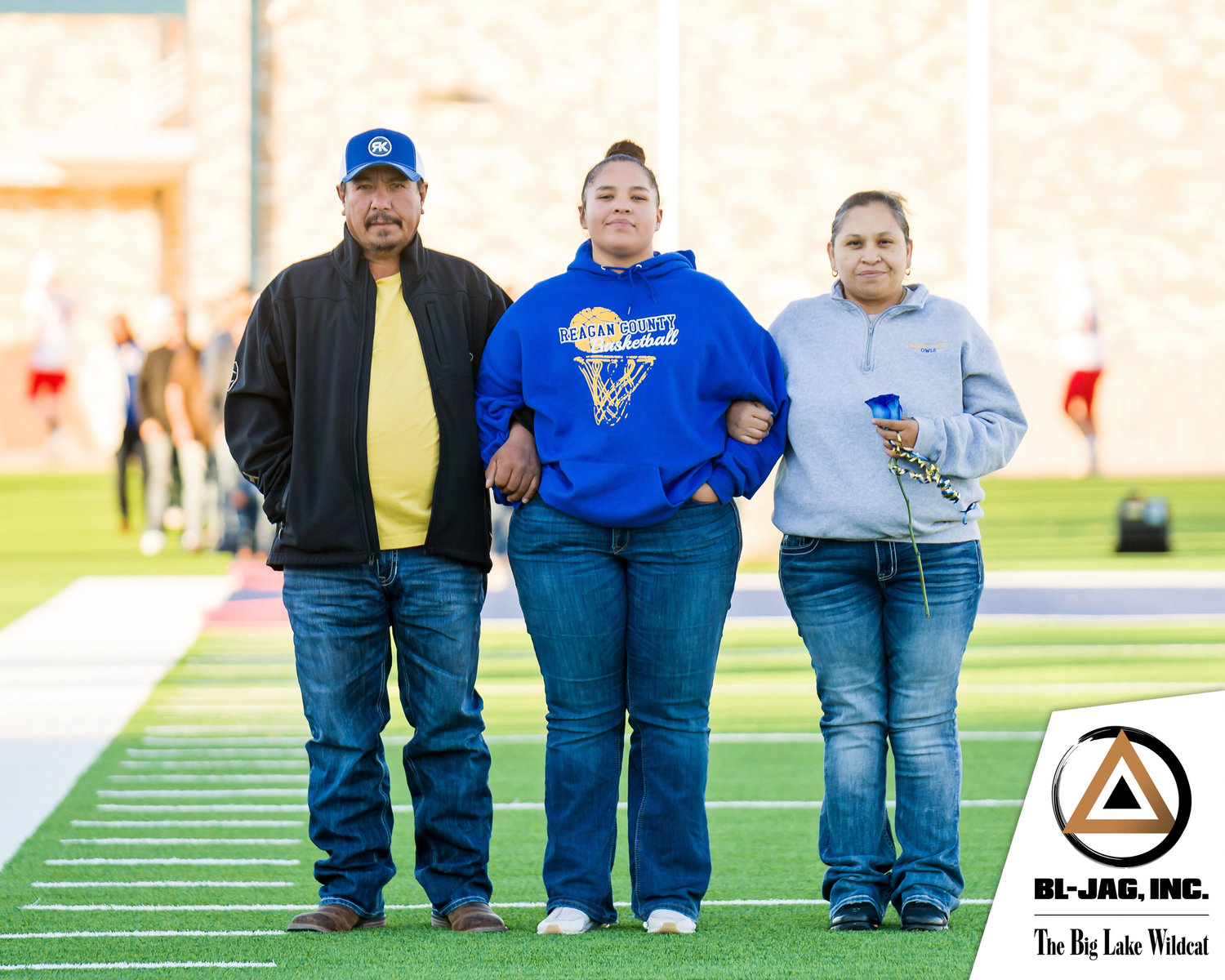 BE ON THE LOOKOUT FOR YOUR NEW CITY UTILITY BILLS

This month we are rolling out our new billing invoices that will be mailed to you directly from a 3rd party company.

The Mighty Owl Band marches during the UIL Marching Contest at San Angelo Stadium on Saturday.

Reagan County Elementary School People of the Month for September

Reagan County ISD is proposing a $70 million bond in the upcoming November election. A major part of that bond is the expansion of the Career and Technical Education program at Reagan County High … 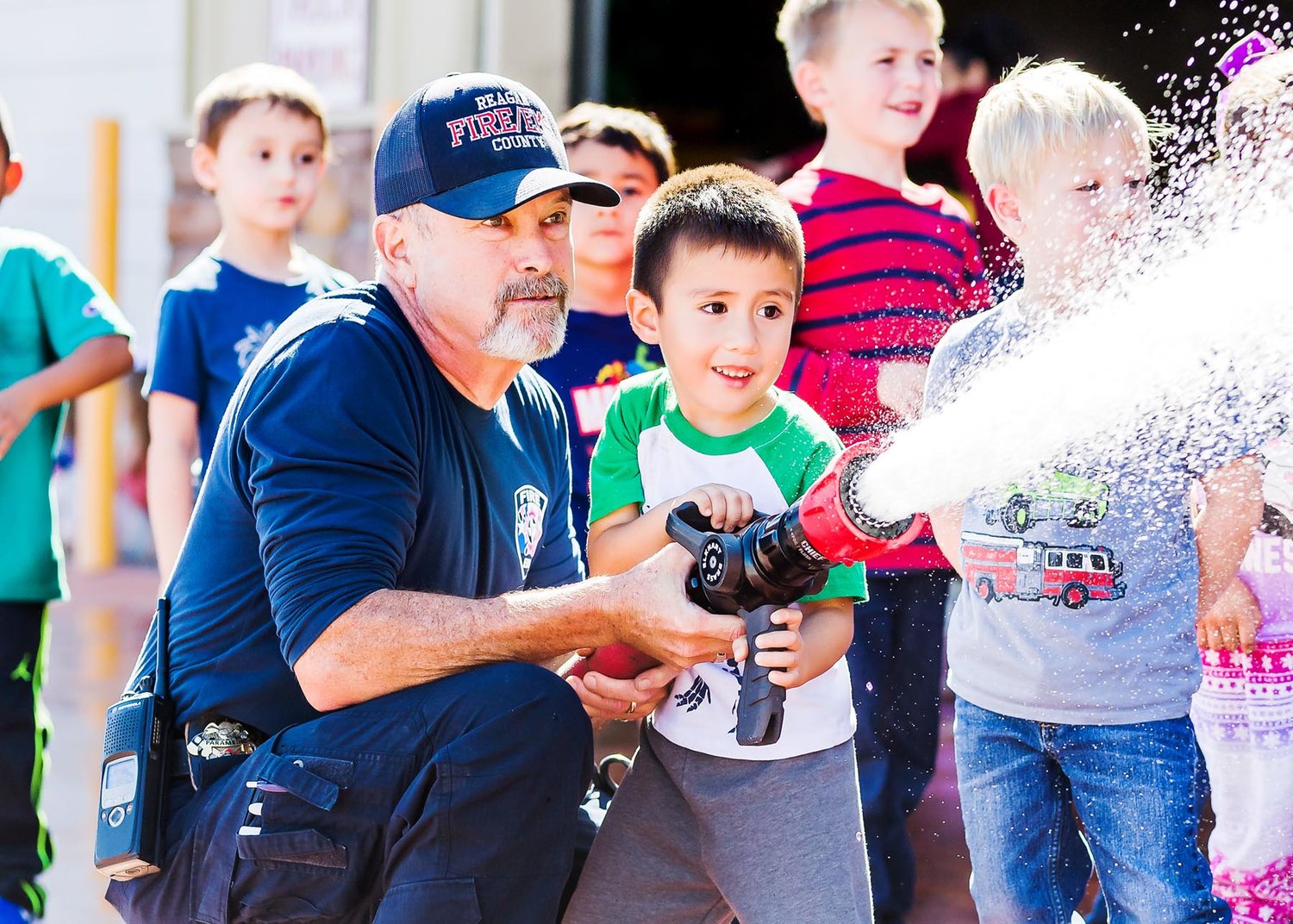 Reagan County ISD, and each of its three campuses, received their Accountability Ratings from the Texas Education Agency (TEA) on Monday. The district as a whole received an overall rating of …

The Reagan County ISD Board of Trustees voted last Monday to call for a $70 million bond election in November. Superintendent Eric Hallmark said the bond focuses on new facilities, renovations and …

From Reagan County Superintendent Eric Hallmark: I hope everyone has enjoyed a wonderful summer. We are excited to work with you and your child(ren) this school year. We are expecting another incredible and productive school year. 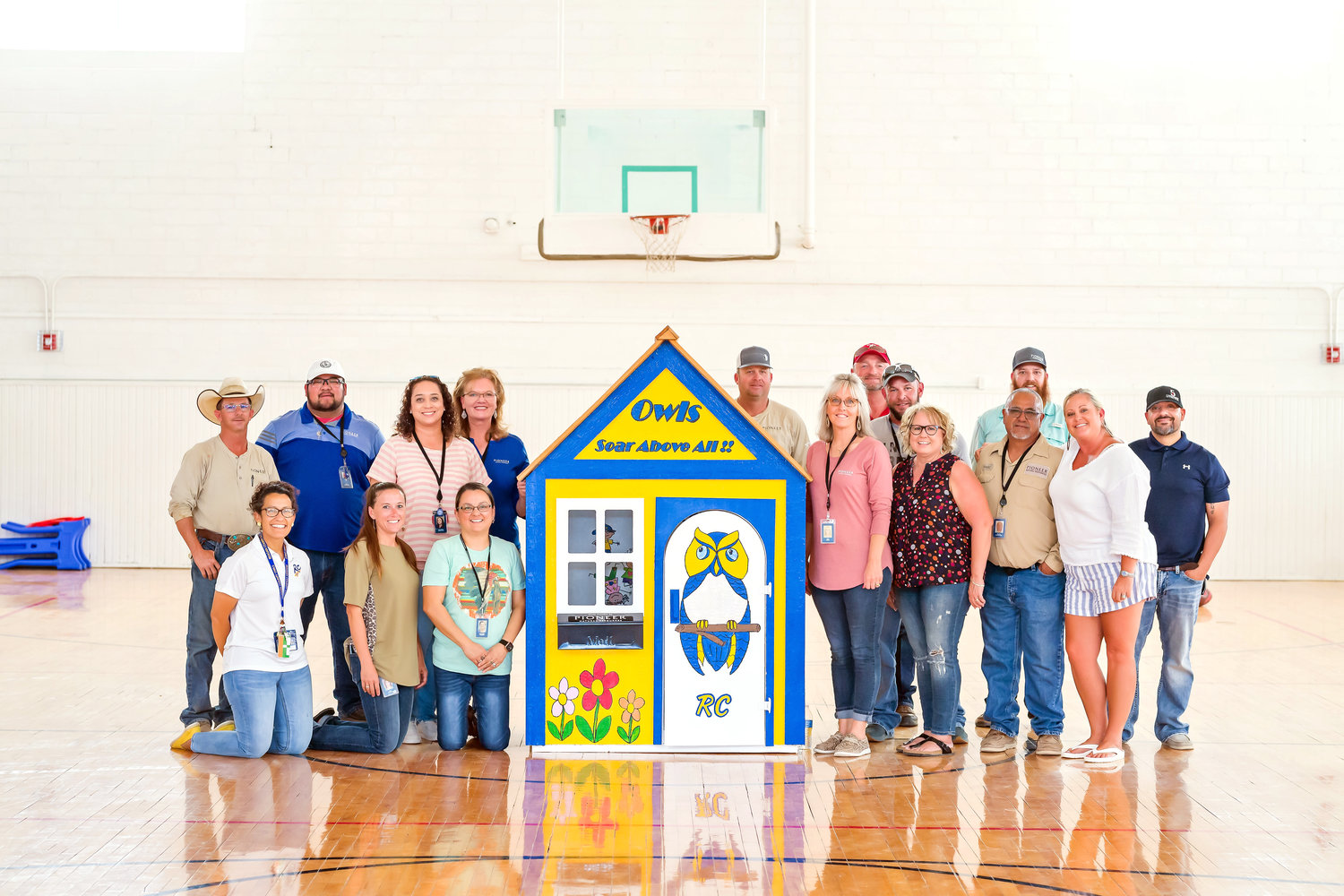 Pioneer Natural Resources, one of Texas’ largest oil and gas producers, is celebrating its 25th anniversary by giving back to the communities they call home, delivering dozens of employee-built children’s playhouses throughout the State. 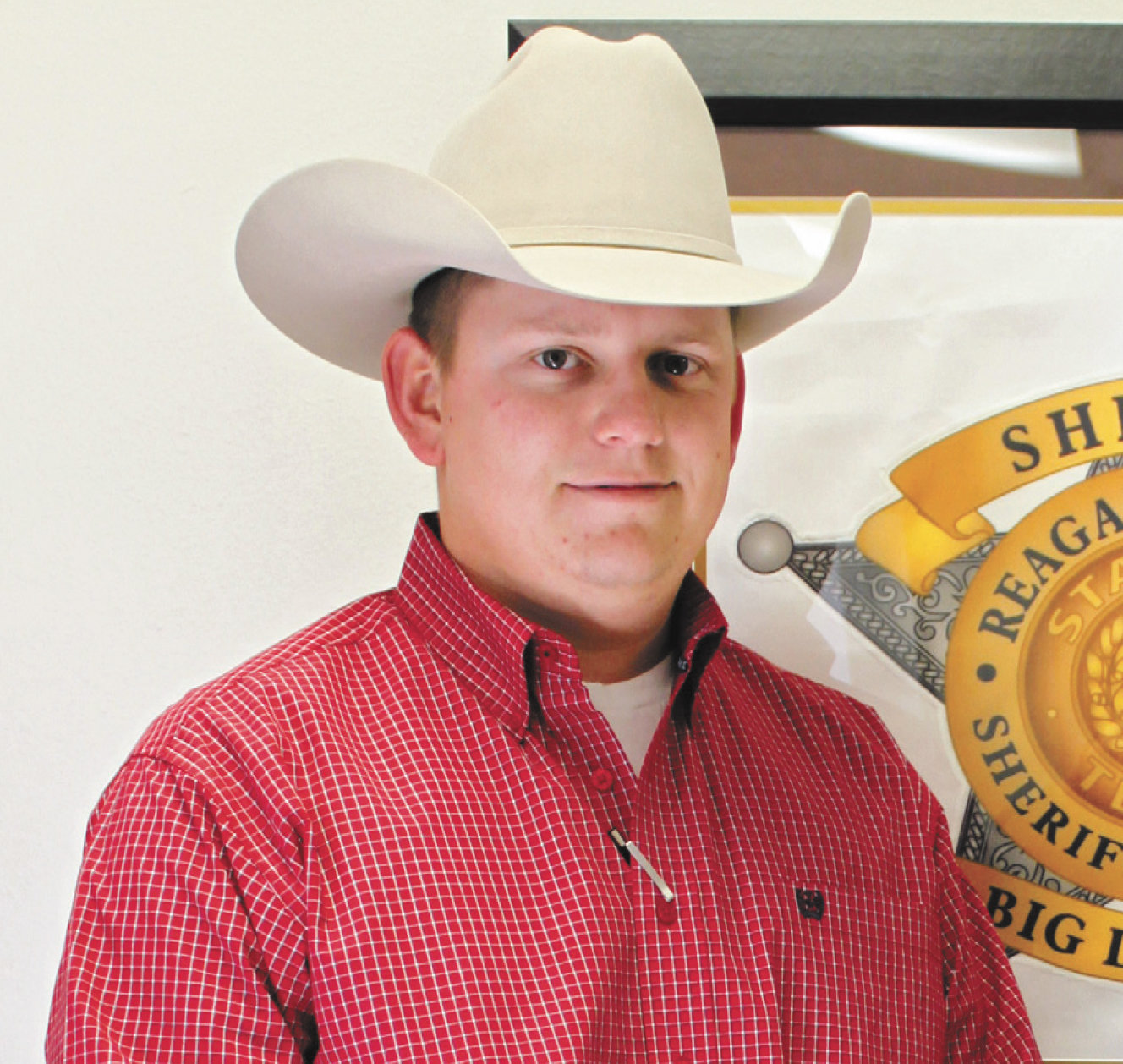 It has been 10 years since the loss of Reagan County Deputy Josh Mitchell. Since his death, Big Lake and Reagan County have gone above and beyond in efforts to keep his legacy alive. From monuments, to the Josh Mitchell Park, from streets named in his honor, to scholarships for graduates. We remember the sacrifice Deputy Mitchell gave to this community, but most of all, we remember the impact he had on a daily basis as he proudly served the Reagan County Sheriff’s Department. A community meal is planned this year on August 1st at Josh Mitchell Park to remember Deputy Mitchell and to honor all who serve Reagan County. The meal is free to the public and will begin at 6:30 p.m. A balloon release will follow the meal. Below is our article from 10 years ago that documented the line-of-duty death of Deputy Josh Mitchell. 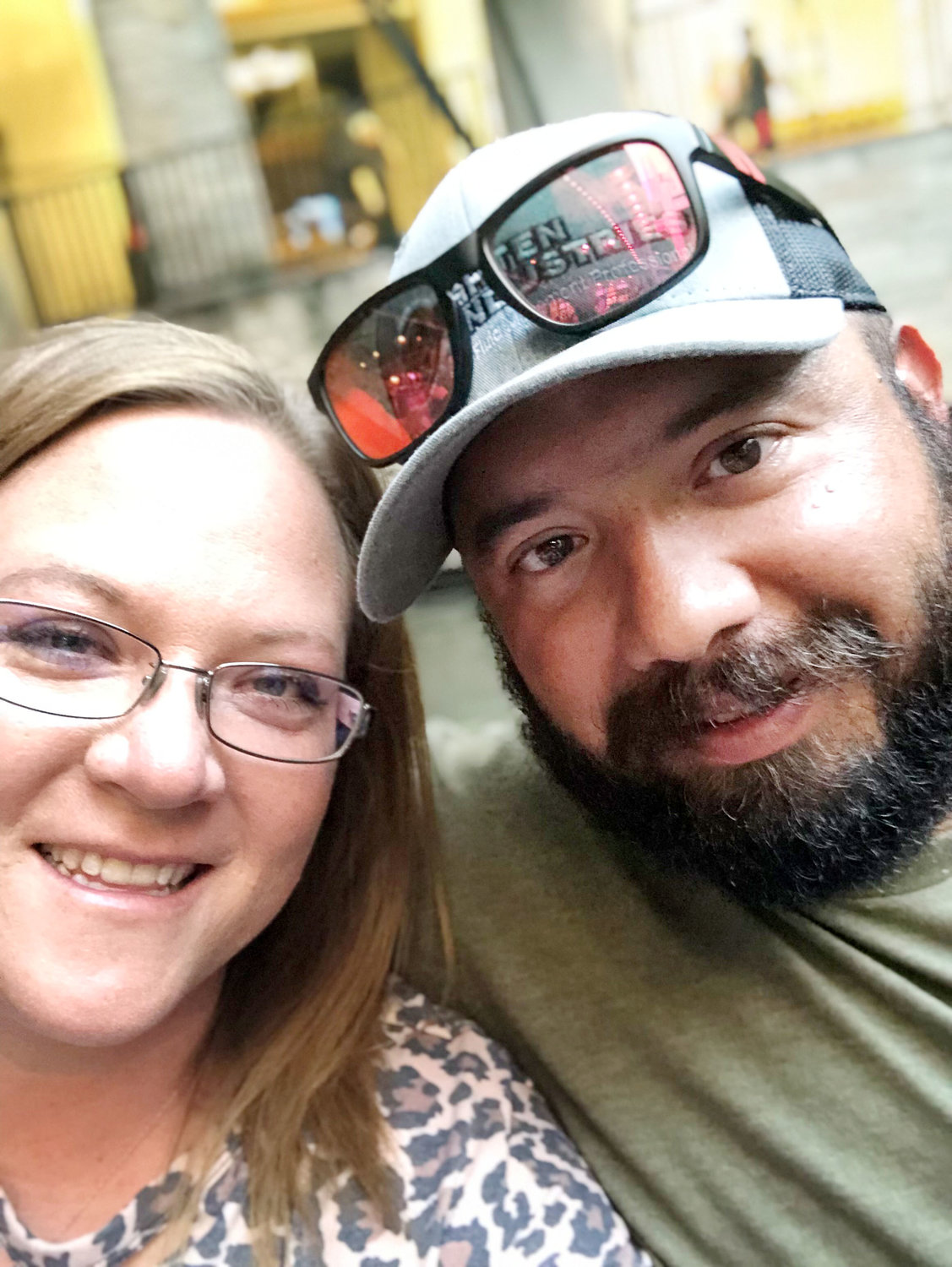 A jury of 6 men and 6 women found Andrew Martinez of Big Lake not guilty Thursday on the charge of Indecency with a Child. “First and foremost, I want to thank God,” Martinez said following the trial. “Second, I would like to thank my wife, family and friends for standing by and believing in me. Lastly, I want to say thank you to the men and women who served on the jury. Thank you for hearing the truth.”